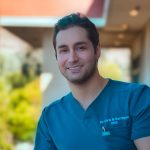 Dr. Chris is a San Jose native who graduated from Evergreen Valley High School. Thereafter, Mission College was his home for 2 years and soon after he transferred to San Jose State University.
He started in the medical field at a very young age working as a dental assistant but ironically did not want to pursue dentistry during that time. His first passion revolved around the “Star of Life”, as a first responder EMT and a Fire Fighter advisor with the San Jose Fire Department Explorer Post. He graduated from South Bay Fire Academy in 2011 and was offered a full time position as Fire Fighter in Las Vegas, NV. Although his drive was always to help others through the fire service, he found a new passion in Dentistry.
His family of dentists inspired him to help others through dentistry and now his main priority is his patients’ well-being and safety. He graduated from dental school where he received his professional doctorate, Doctor of Dental Surgery (D.D.S.). Dr. Chris is a member of the American Dental Society (ADA), the California Dental Society (CDA), and the Santa Clara County Dental Society (SCCDS).
He has taken several hands-on courses on implant dentistry as he plans to further his knowledge and skills in placing dental implants. He has also enrolled for several courses in aesthetics to enhance his dexterity and be able to provide the best possible treatments to his patients.
Dr. Chris has several dentists in the family including his older brother and his twin sister. His younger brother is looking to pursue dentistry as well. On his down time, he enjoys traveling, going to the movies, watching documentaries, being with family, watching combat sports and going to the gym. He loves basketball. His favorite basketball player of all time is Kobe Bryant and his favorite NBA team, the Lakers. 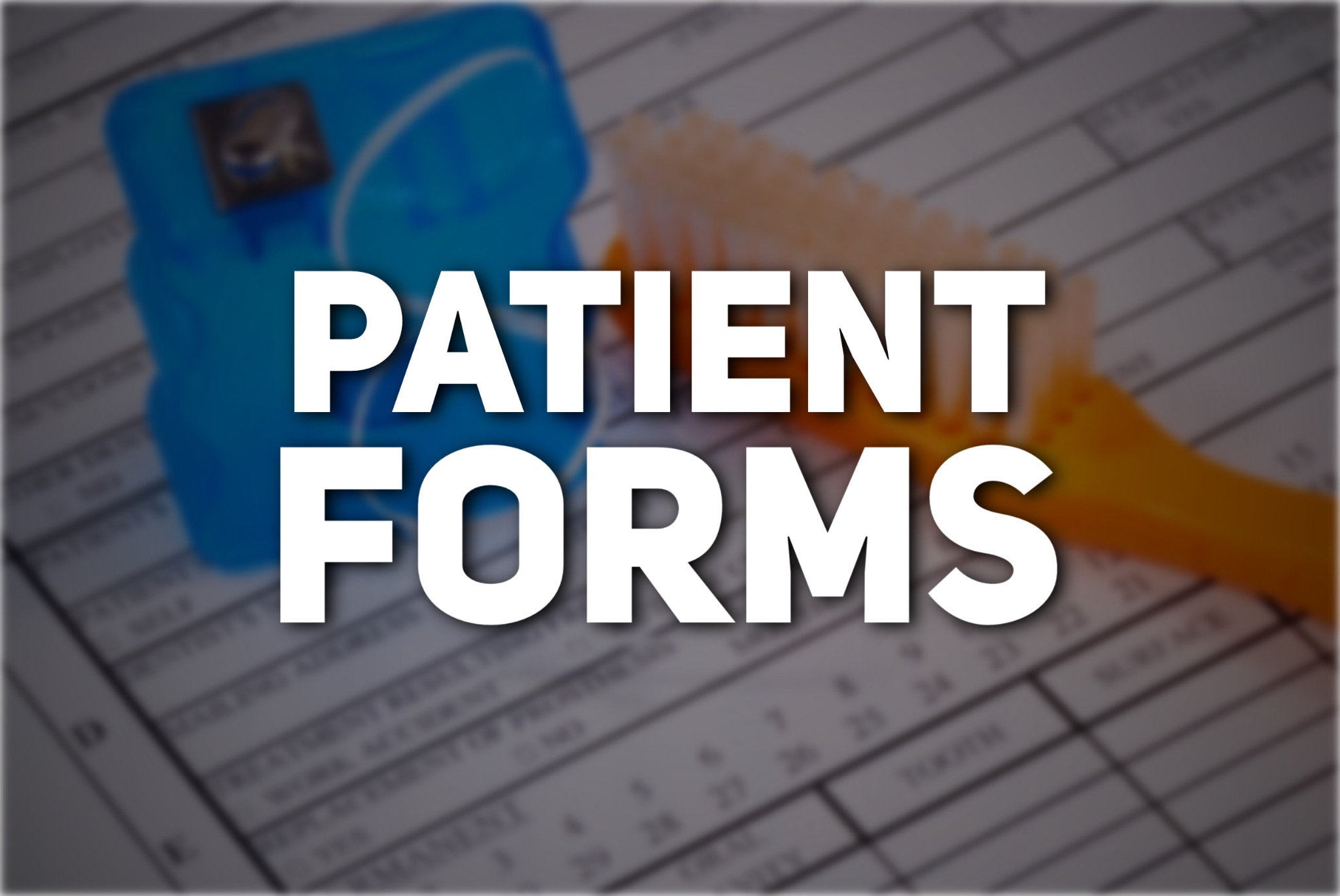 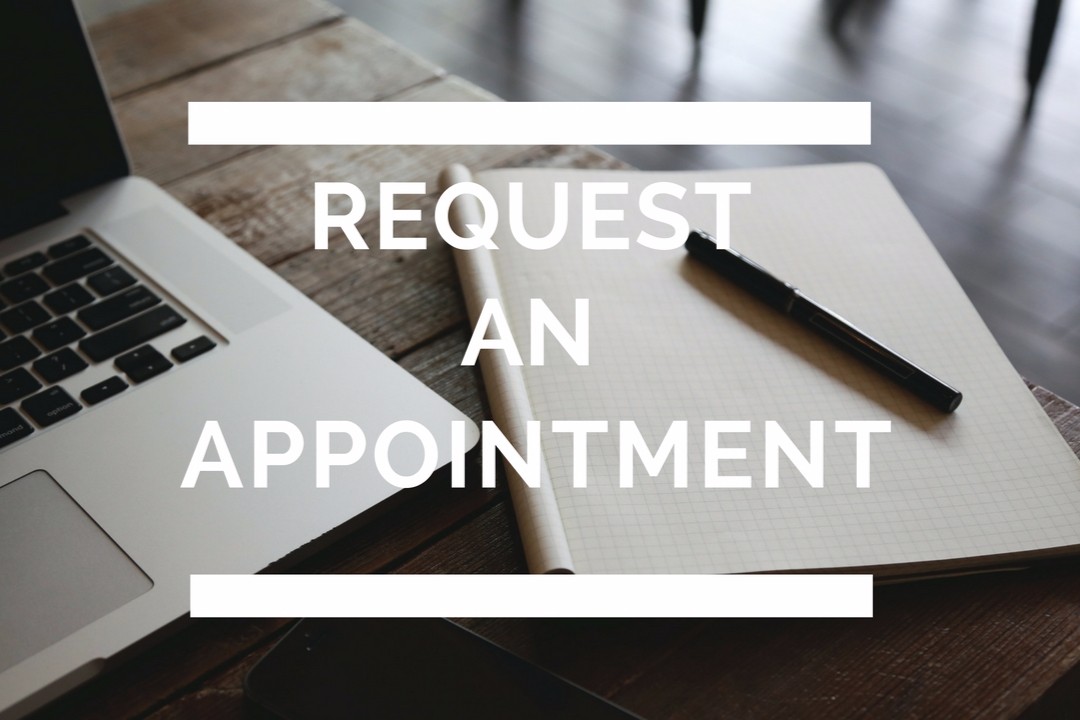 The Latest From Our Blog